RELATED: Margaret Josephs Rebuilds Her Brand After Her Legal Troubles in RHONJ Season 10

RELATED: Teresa Giudice Fears Joe Giudice Is “Missing Out On So Much” In Their Daughters’ Lives

RELATED: The ‘Real Housewives of New Jersey’ take the Hamptons

RELATED: The Real Housewives of New Jersey Recap: Home on the Range

RELATED: Andy Cohen Promises That The Real Housewives of New Jersey Ladies Are “Firing on All Cylinders”

RELATED: This Is How Melissa and Joe Gorga Get Amazing Abs … While Lying Down

RELATED: Melissa Gorga and Teresa Giudice’s truce is over in new season of ‘RHONJ’

RELATED: Find Out Who’s Returning for Season 9 of The Real Housewives of New Jersey 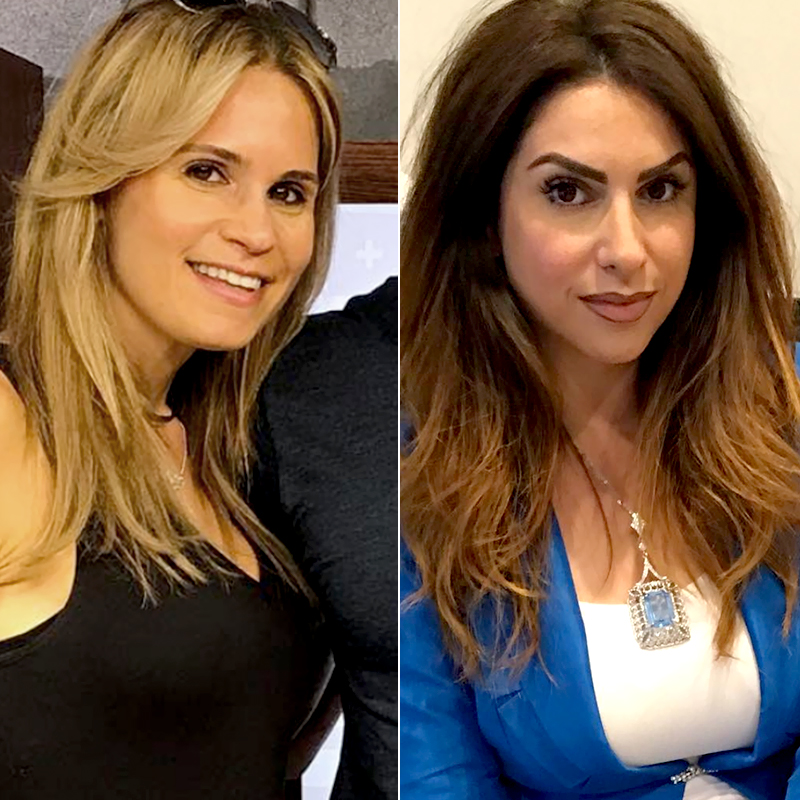 Always room for more! The Real Housewives of New Jersey cast has added Jacqueline Mark Goldschneider and Jennifer Aydin to the season 9 cast, sources confirm to Us Weekly. RadarOnline was the first to report the news.

Jackie is a newspaper columnist and freelance writer who is also the mother of two sets of twins! She writes for her own website, IntoTheMommyBrain.com, and also contributes to Huffington Post and ScaryMommy.com. She recently wrote a profile on former Housewife Jacqueline Laurita for (201) Family magazine. She describes herself on her website as “a freelance writer, a former attorney and a Minivan driving chick hanging out in the suburbs of New Jersey with my husband, Evan.”

Jennifer Aydin is married to plastic surgeon, Dr. Bill Aydin. He runs Aydin Center for Plastic Surgery and together, they have five children. She’s also close friends with Teresa Giudice’s cousin Kathy Wakile. According to her Twitter bio, she’s “just a good ol’ fashioned New Jersey housewife with 5 kids, married to a Plastic Surgeon.” She also added, “Money and beauty means nothing without family!”

Last season, there were five housewives — Dolores Catania, Margaret Josephs, Melissa Gorga, Siggy Flicker and Teresa — with Danielle Staub in the cast as a friend. Siggy announced she was leaving at the end of season 8.

Bravo has put filming for the new season of The Real Housewives of New Jersey on hold during a casting crisis, RadarOnline.com exclusively learned.

“Filming was supposed to start on February 1, and nothing has happened,” a show insider snitched to Radar about the ratings-challenged reality show.

After star Siggy Flicker quit the show last month, “a new woman hasn’t been hired yet, so production is on hold. And producers are still threatening to cancel the whole show!” the source said.

Teresa Giudice, whose husband Juicy Joe remains behind bars, was hit hard by the frozen pay day, the source added.

“Teresa desperately needs the Bravo money, she wants to start filming as soon as possible,” the source spilled to Radar.

RELATED: End Of An Era? ‘Real Housewives Of New Jersey’ On The Chopping Block!