RELATED: Carole Radziwill Claims ‘No One Wanted to Film’ With Tinsley Mortimer on ’The Real Housewives of New York City’

RELATED: Find Out Which Real Housewives Carole Radziwill Still Keeps in Touch With…

RELATED: These Ladies Said Goodbye to The Real Housewives in 2018

Kelly Killoren Bensimon‘s daughter Sea has started her second year of college and now her youngest daughter Teddy is off to college too, which leaves The Real Housewives of New York City alum (and new real estate agent) back at home with their dog, Fluffy.

That’s a completely common parental sentiment, and it’s often accompanied by a river of tears and sad emotions, but since Kelly accompanied it with a photo of herself beaming in a bikini (click here to see), she seems to be rather okay with the new normal.

Kelly has been anticipating the empty nest for a while now. She told New York Post in February 2018 that “it’s off to the races” when it comes to her dating life once both her daughters are out of the house. She even teased her potential online dating profile: “I’m an empty nester and I’m ready to do almost anything!” 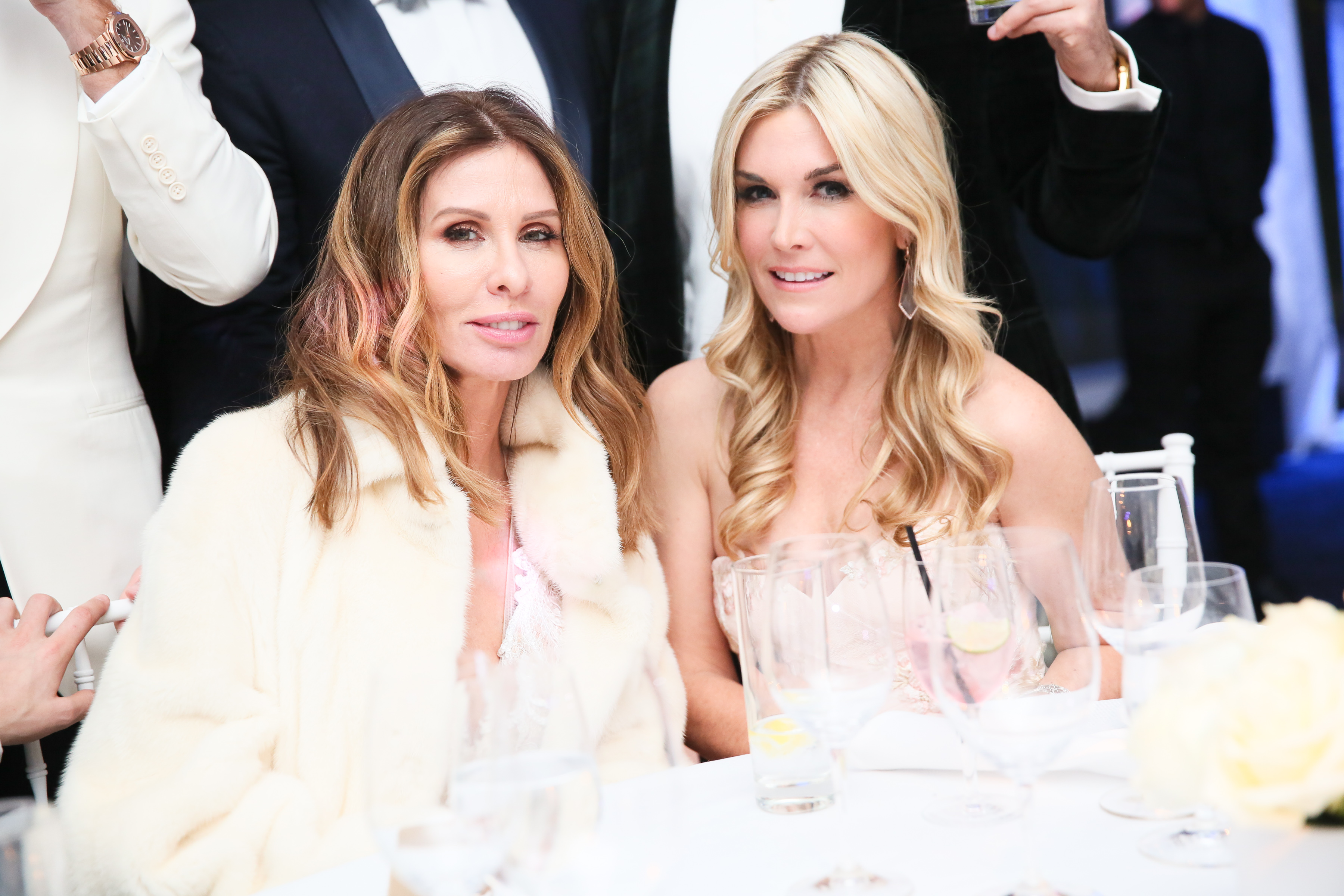 Things change faster than a New York minute on The Real Housewives of New York City. Just when it seemed like Carole Radziwill and Tinsley Mortimer were closer than ever last season of RHONY, we come to find out that perhaps they’re not as tight as we thought at the reunion (clip above).

Though it seemed like Carole and Tinsley weren’t exactly seeing eye-to-eye on their relationship at the reunion, you might be glad to know that their friendship hasn’t skipped a beat in the time since the Big Apple bunch came together for this sit-down. “I have been in touch with Carole a little bit. I saw her a little bit ago and saw Baby Dog, her doggy. But I haven’t seen her so recently, but I have been in touch with her recently, yes,” Tinsley told The Daily Dish on the red carpet of the Tribeca TV Festival’s Tribeca Talks: Ten Years with The Real Housewives of New York City at Spring Studios in Manhattan on Sunday, September 24.

Tinsley went on to confirm that she and Carole are still good friends today. “Yes, we’re definitely good,” she said. “I’ve just been really busy recently and just haven’t seen her very often, but no, our friendship is still good.”

Carole showed some love to Tinsley and clarified why she said the two aren’t “thick as thieves” at the reunion on Twitter. “[Tinsley] is a great girl and as I said I like her very much but I haven’t seen her outside filming the reunion since May,” she explained. “I do not think she thinks of me as her bestie or inner circle of friends. Period. #truth.”

RELATED: ‘RHONY’ Carole Radziwill Denies She Was Fired Over Her Behavior At The Season 10 Reunion

RELATED: Have Carole Radziwill and Adam Kenworthy Rekindled Their Romance?

With everything that went down at the reunion, the ongoing drama with her kid’s dad and the loss of her boyfriend a few weeks ago, I’d be shocked to see Bethenny come back.

RELATED: Where Bethenny Frankel Stands with Each of Her Real Housewives of New York City Castmates

We’re all eager to see what’s next for Carole Radziwill following her departure from The Real Housewives of New York City this summer. However, she recently took to Twitter to set the record straight on a gig she won’t be taking in the near future.

Carole shot down rumors that she would be joining The View. “Lol..how rumors start. I was having lunch with my old ABC News pal from my days with Peter Jennings and people just start talking nonsense,” Carole responded to one fan’s tweet bringing up the rumors, which has since been deleted. “I watch The View and I’ve been a guest but that is not the direction I’m heading. Stay tuned.”

As RHONY fans know, Carole goes way back with ABC News. She landed an internship at ABC News in 1988, which kicked off her long career in journalism. Carole would go on to work with Peter Jennings’ documentary unit and the newsmagazine shows Primetime Live and 20/20, which would garner her three Emmy Awards, a Robert F. Kennedy Humanitarian Award, and a GLAAD Award. She paid tribute to Jennings on what would have been his 80th birthday on August 7.

RELATED: One photo is reigniting the feud between Bethenny and Carole